We see that you have personalized your site experience by adding your child's date of birth and gender on site. We would love to send you the best offers relevant for your child from time to time and so we have added these details to your FirstCry.com account details.
Undo
Become a Franchisee Contact Us FirstCry Parenting Track Order Register Login My Account 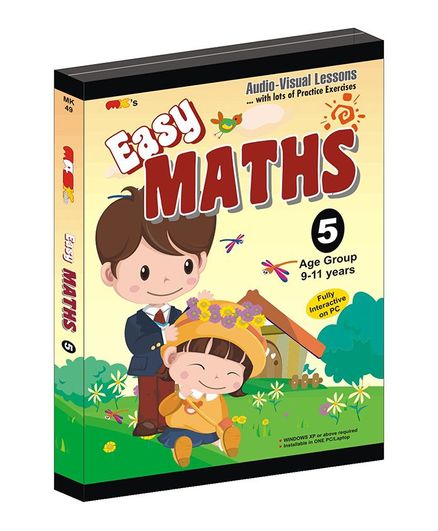 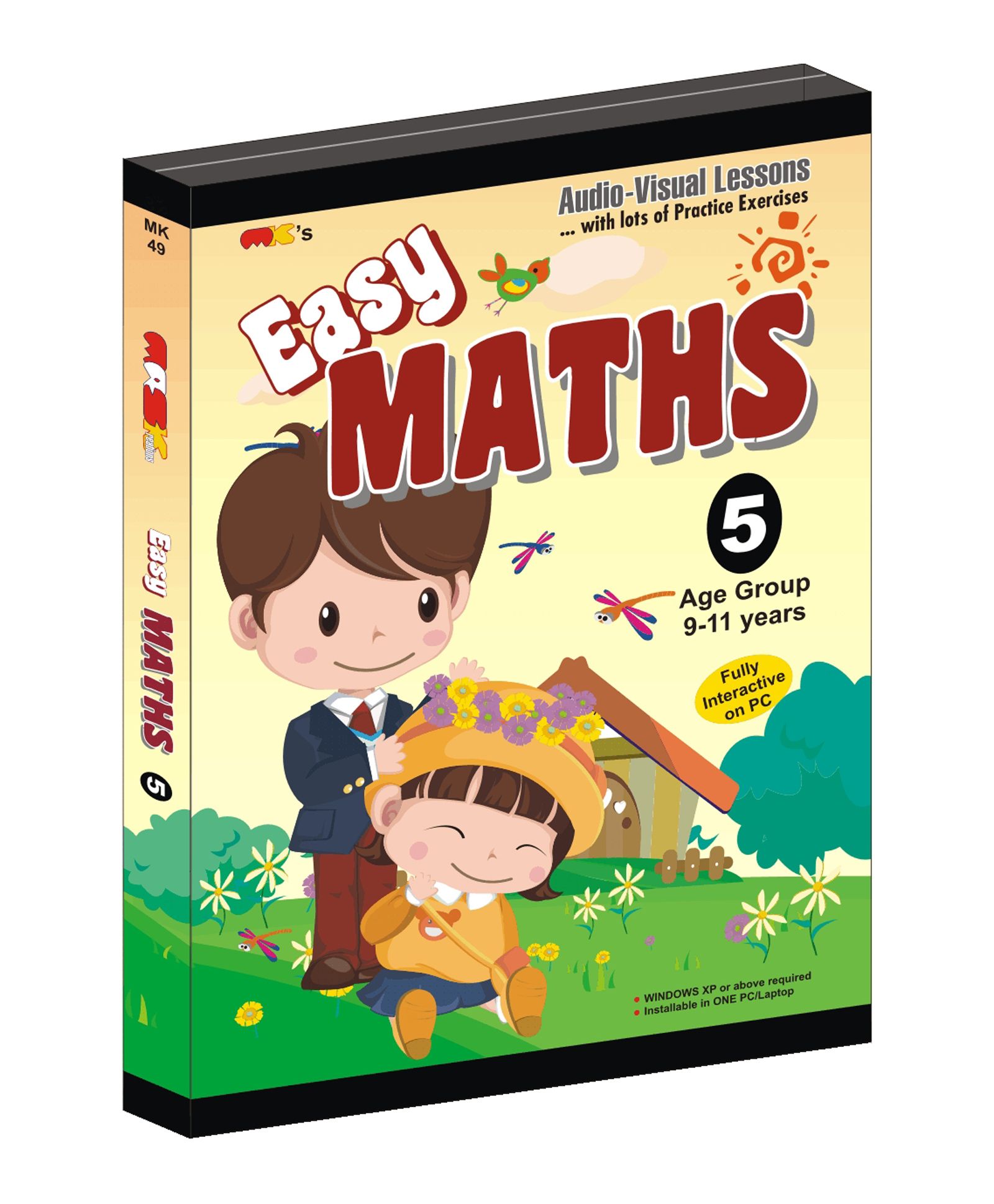 ( 269.10 including GST )
Recommendation: People prefer buying one size for this product

Product Expiry: on or after   [?]The product that you receive might have a later expiry date than shown in the display. Please check the physical product to verify the expiry.

Add FirstCry Assembly Service to this order at 149

The windows based program contains 1. Large numbers upto 10 crores, reading of large numbers, place value, expanded form,  ascending order and descending order, comparing international and indian system; 2. Operations on large numbers : addition, subtraction, multiplication, division; 3. Roman numerals : expanded form; 4. Simplification : simplification when brackets are not present and when brackets are present 5. Divisibility tests : usage, divisibility test of 2, 3, 4, 5, 6, 7, 8, 9, 10 and 11 divisibility test of 25 and 125 important facts; 6. Factors and multiples : factors, co-prime and twin prime numbers, prime and composite numbers, even & odd nos, multiples of a number, properties of factors and multiples; 7. Hcf and lcm : prime factorisation, hcf or gcd, finding hcf & lcm,  some facts; 8. Fractions : types, like & unlike fractions, proper & improper fractions,lowest term, mixed fractions, unit fractions equivalent fractions, improper fraction to mixed fraction - vice-versa, comparison, addition and subtraction of like and unlike fractions; 9. Multiplication and division of fractions : multi. Of a fraction by a whole number; by a fraction, properties of multiplication  fraction of a fraction, division of fractions, multiplicative inverse/ reciprocal of a fraction, division of a fraction by a fraction; by a whole number, division of a whole number by a fraction, word problems; 10. Decimals : decimal fractions, decimal place value chart,  like & unlike decimals, equivalent decimals, comparison of decimals,  addition and subtraction of decimals, conversion of decimal into fractions and fractions into decimal, multiplication & division of decimals: by a whole numbers; by another decimal; by 10, 100, 1000 etc.; by multiples of 10, 100, 1000 etc., properties; 11. Rounding off numbers : to the nearest 10, 100, 1000, rounding off large numbers, rounding off the decimals, rounding a number to the nearest one, tenth (correct to one decimal place), nearest hundredth (correct to two decimal places); 12. Measurement of length, mass and capacity : length - mass - capacity, the relation between the units, conversion of units, addition and subtraction, multiplication and division; 13. Profit and loss : to find s.P and c.P., profit% or loss%; 14. Simple interest  -to find out p, r, t or s.I. ; 15. Speed, distance and time : speed in different units, to find speed, distance or time; 16. Averages; 17. Percentage - expressing a percentage into a fraction or decimal, expressing a fraction or a decimal into percent, compare situations and quantities, to find the percentage of a given quantity, to find what percentage is one number of another, to calculate a number when its percentage is known, word problems; 18. Time  - conversion of 24-hr clock time to 12-hr clock time, conversion of time, conversion of higher to lower and lower to higher units 19. Money - conversion of rupees into paise and paise into rupees, addition, subtraction, multiplication and division of money; 20. Angles - angles, naming, interior and exterior of an angle, measuring, construction types – zero; acute; right; obtuse; straight; reflex; complete angle, pairs of related angles– complementary; supplementary; adjacent; linear pair; vertically opposite angles; 21. Parallel and perpendicular lines :  intersecting, parallel and perpendicular lines, construction of parallel and perpendicular lines; 22. Triangles : elements of a triangle, properties, types (a) acute angled (b) right angled (c) obtuse angled  on the basis of sides (a) scalene (b) isosceles (c) equilateral l perimeter ; 23. Circles : interior and exterior of a circle, diameter, chord, arc, semi-circle, construction of a circle, to draw a chord,  concentric circles, circumference of a circle; 24. Quadrilaterals - types of quadrilateral: 1. Parallelogram, 2. Rectangle, 3. Square, 4. Rhombus, 5. Trapezium,  sum property of quadrilateral, construction of a rectangle , construction of a square; 25. Perimeter of rectilinear figures : perimeter of a rectilinear figure, perimeter of a triangle, rectangle and square; 26. Area -  comparison of areas, area of irregular and regular plane figure, area of a rectangle and a square, conversion table; 27. Volume - cube, unit of volume; exercises and word problems in all chapters.

You have rated this product

Review This Product
Your review is under modration and will be made live shortly. Check review status
No Rating/Reviews posted by Verified Buyers
See All User Reviews

OTHER OFFERINGS FROM MAS Kreations 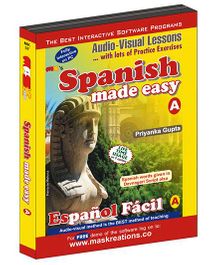 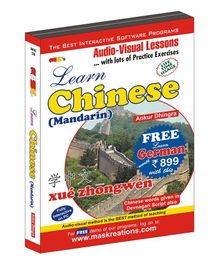 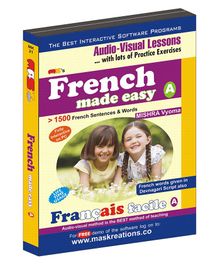 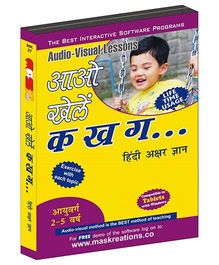 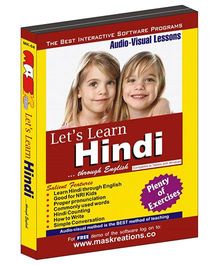 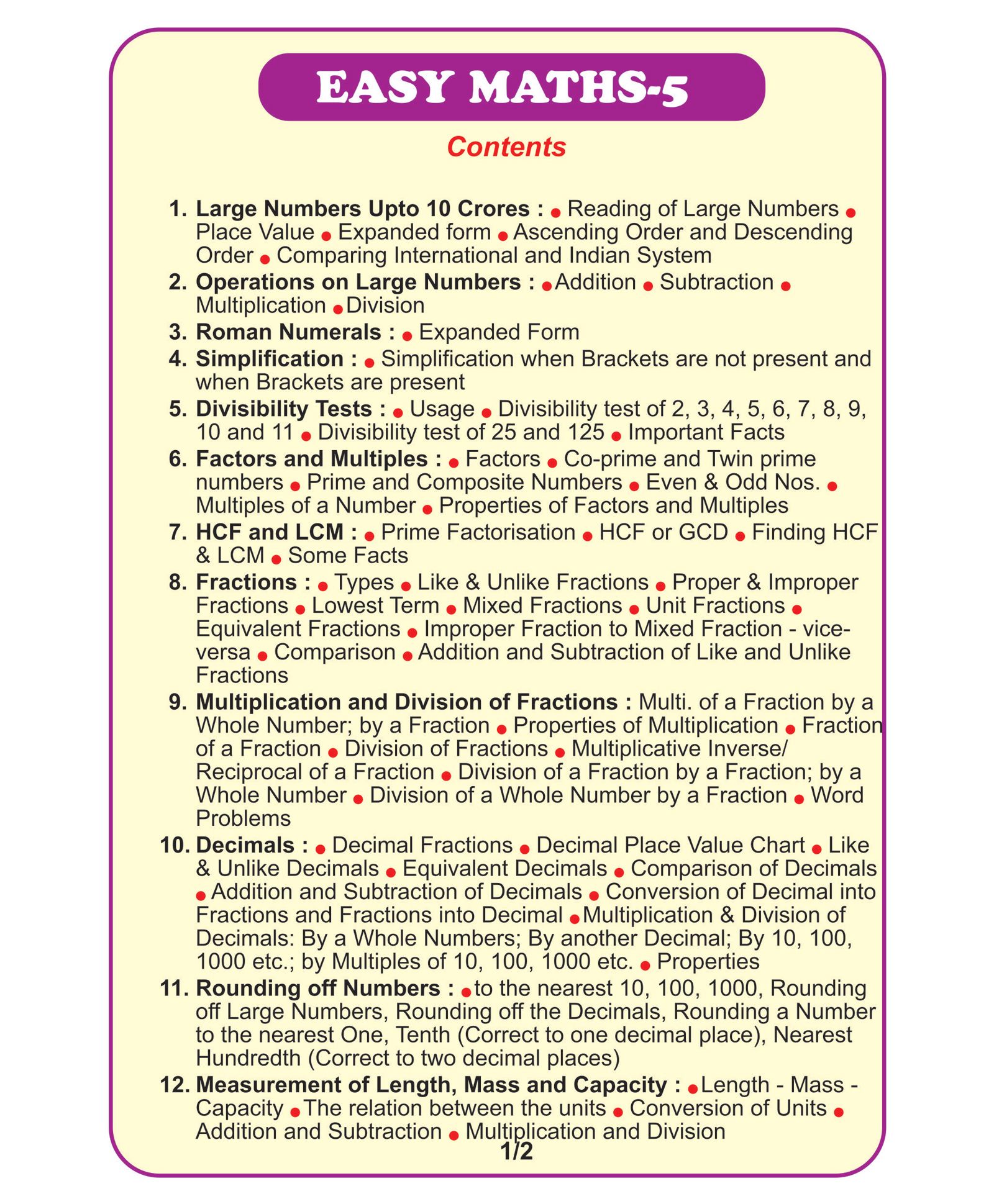 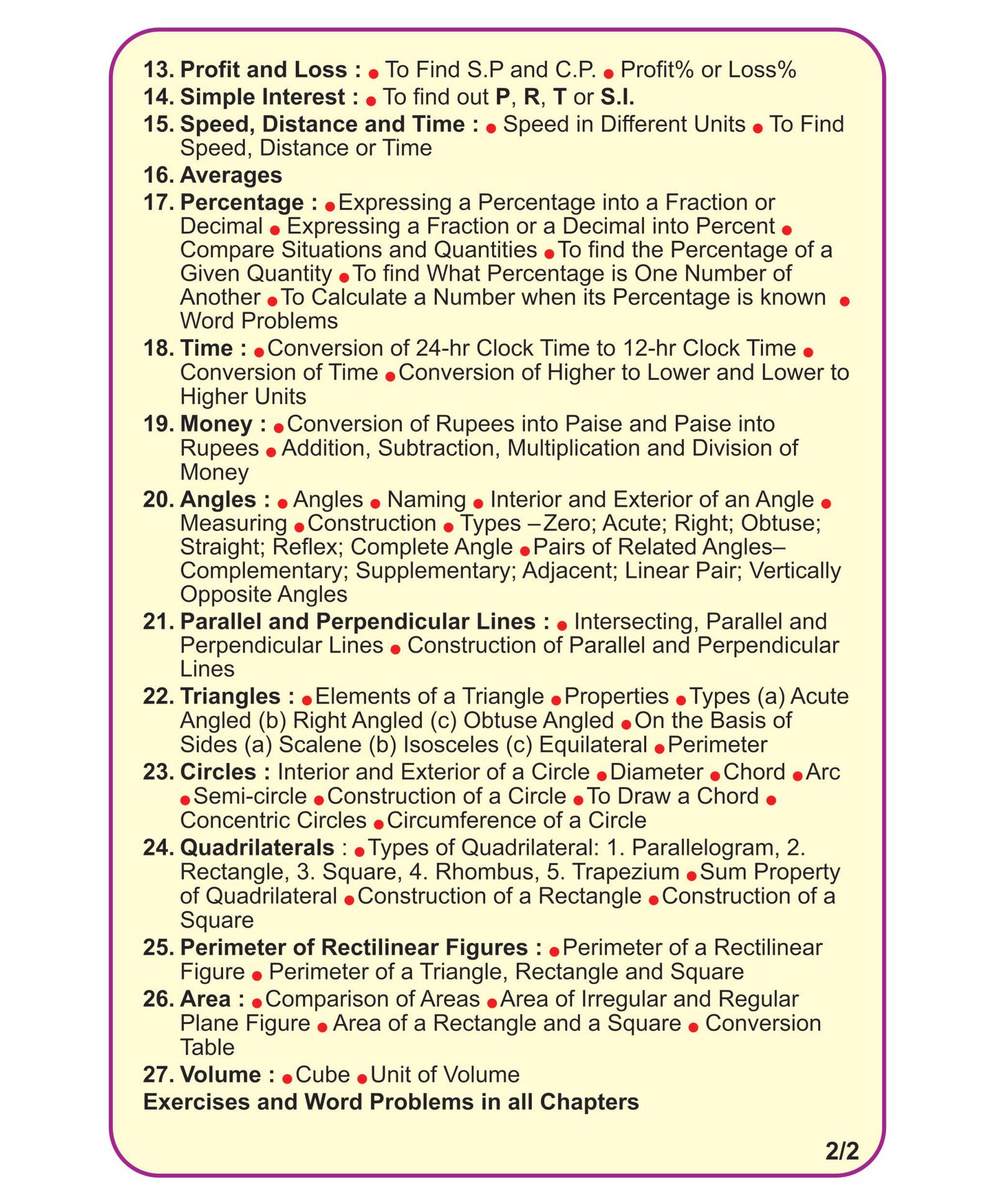 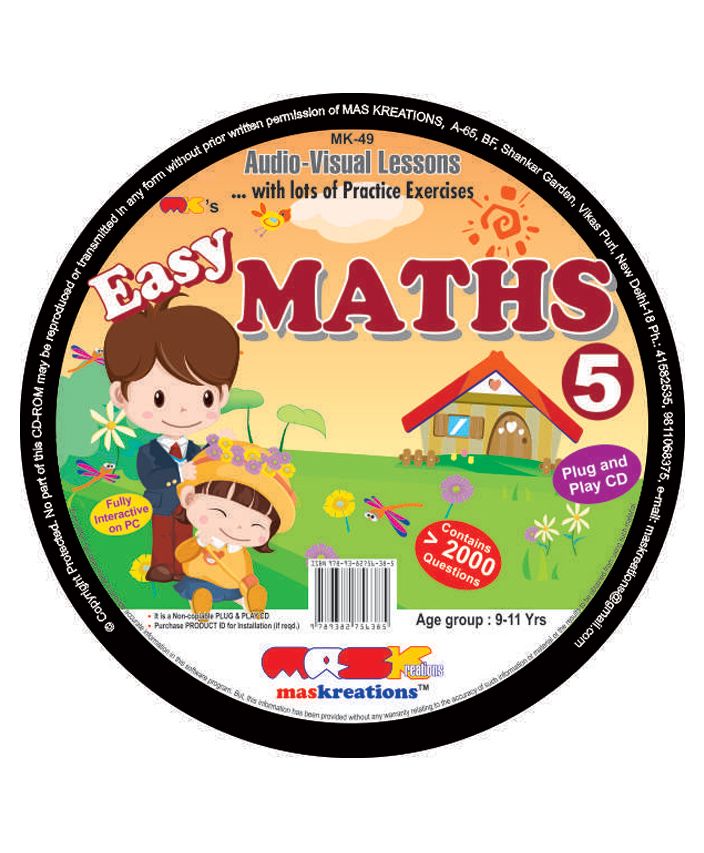