or enter a pincode
APPLY 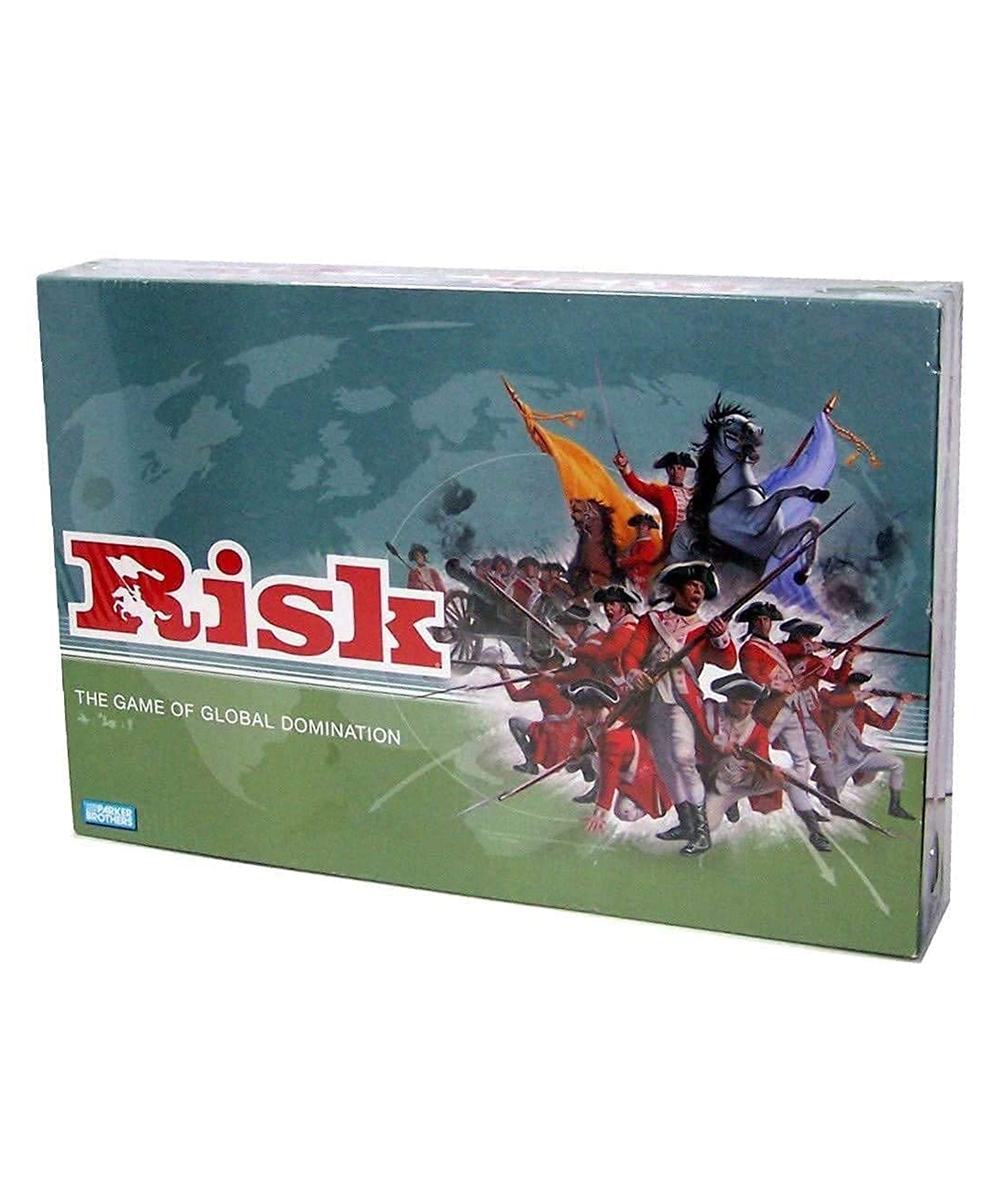 Earn Loyalty cash 1/- for this product. Get upto 2x/3x times LC amount at checkout, if you're a club member. You can redeem it in your future purchase (Min. 50/- Loyalty Cash is required.)

Recommendation: People prefer buying one size for this product

Key Features:
Features 12 secret missions
Number of Players: for 2 to 5 Players
Rich board art draws players into the Risk gaming world.
Dices are included inside war crate
Risk - Take over the world in this game of strategy conquest
Improved mission cards speed up the game
Enhances Problem solving skills

Items included in the Package:
1 Set of Board Game We at NEGOCIO TRADERS are specialized in the category of Toys. Our motto is to always serve our customers with unique and best quality products for your Kids .We are always striving to enlarge our catalogue for our Customers. We only deal in best quality of Products at a competitive prices because in the end that is all that matters.

OTHER OFFERINGS FROM NEGOCIO 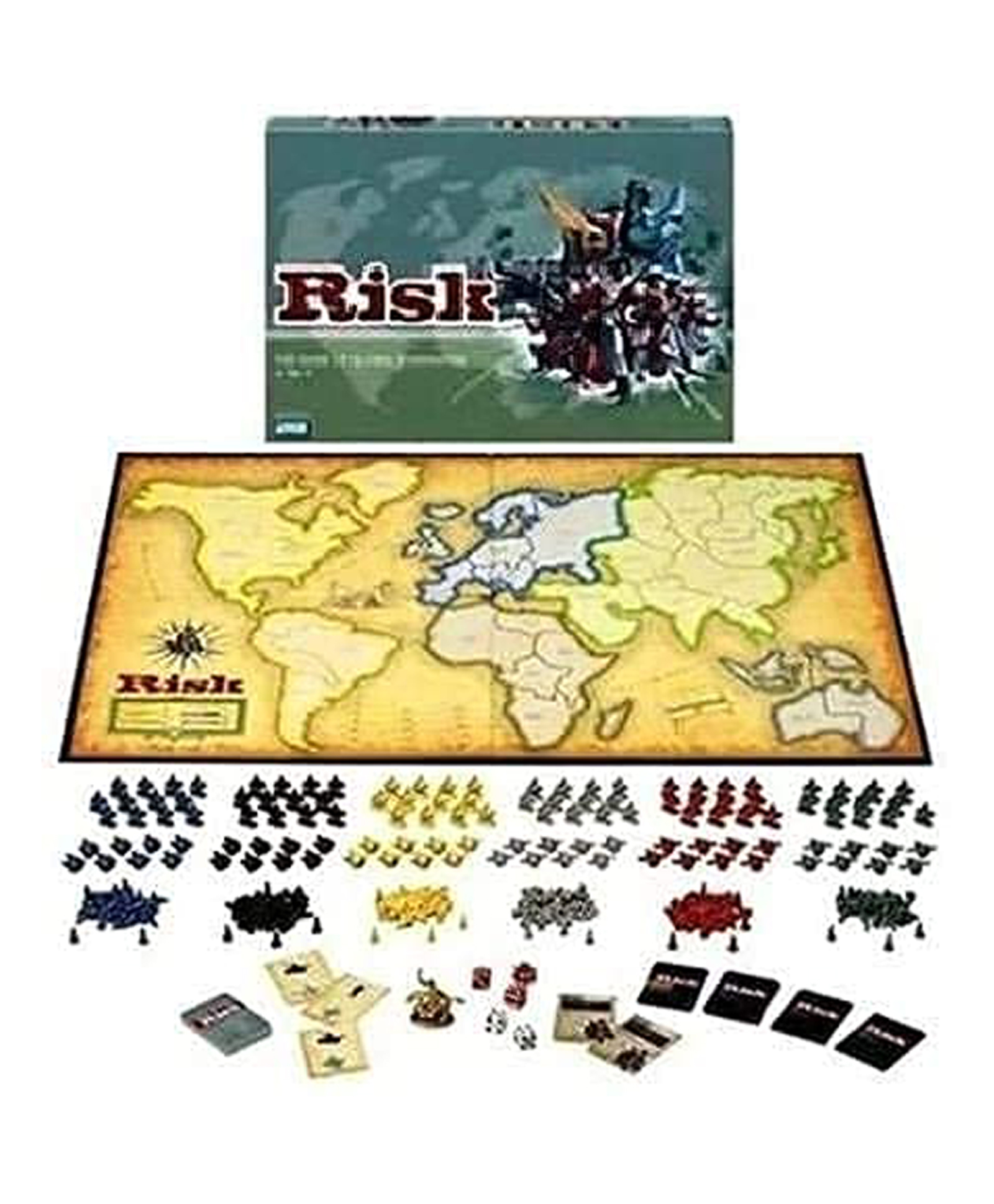 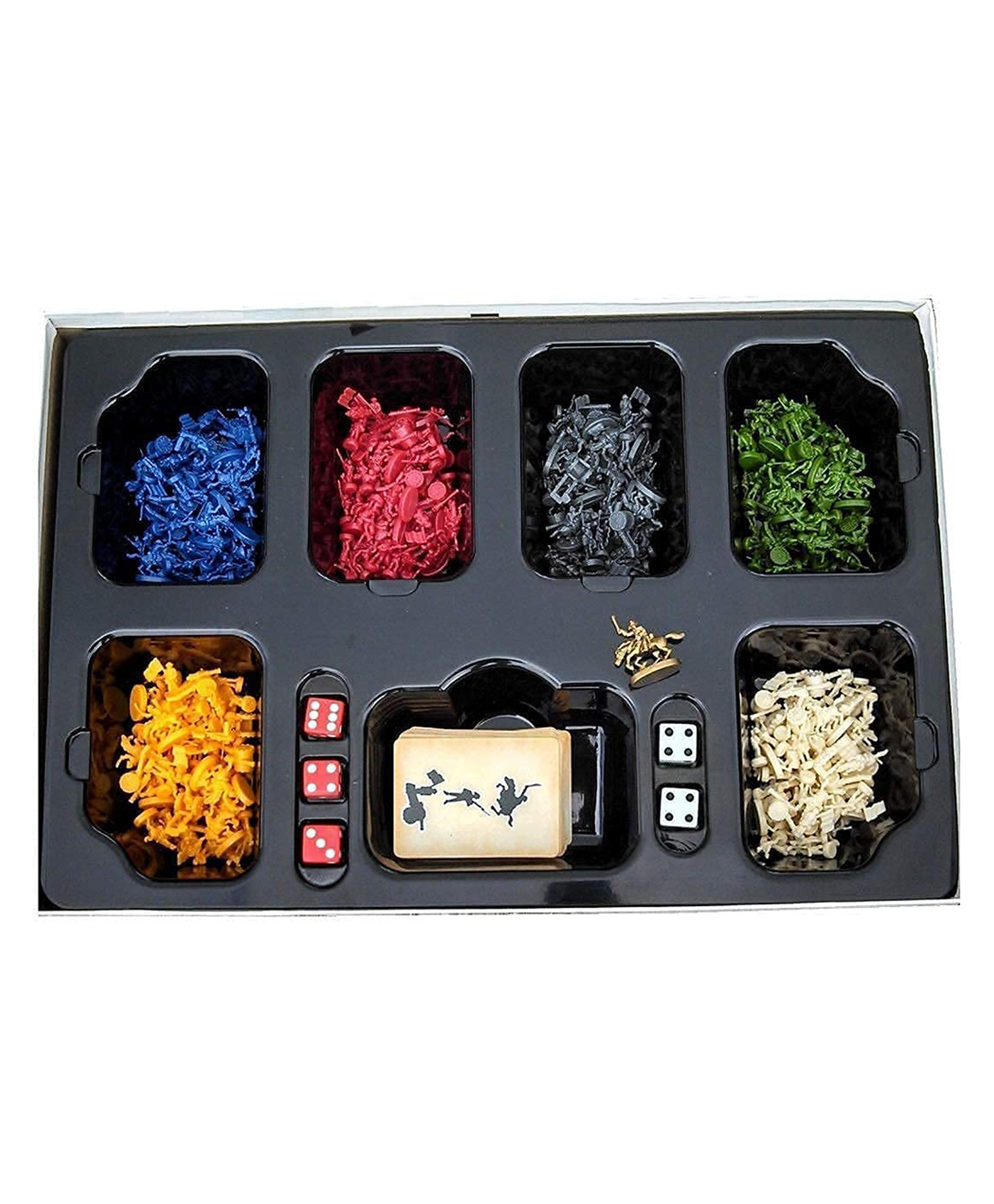 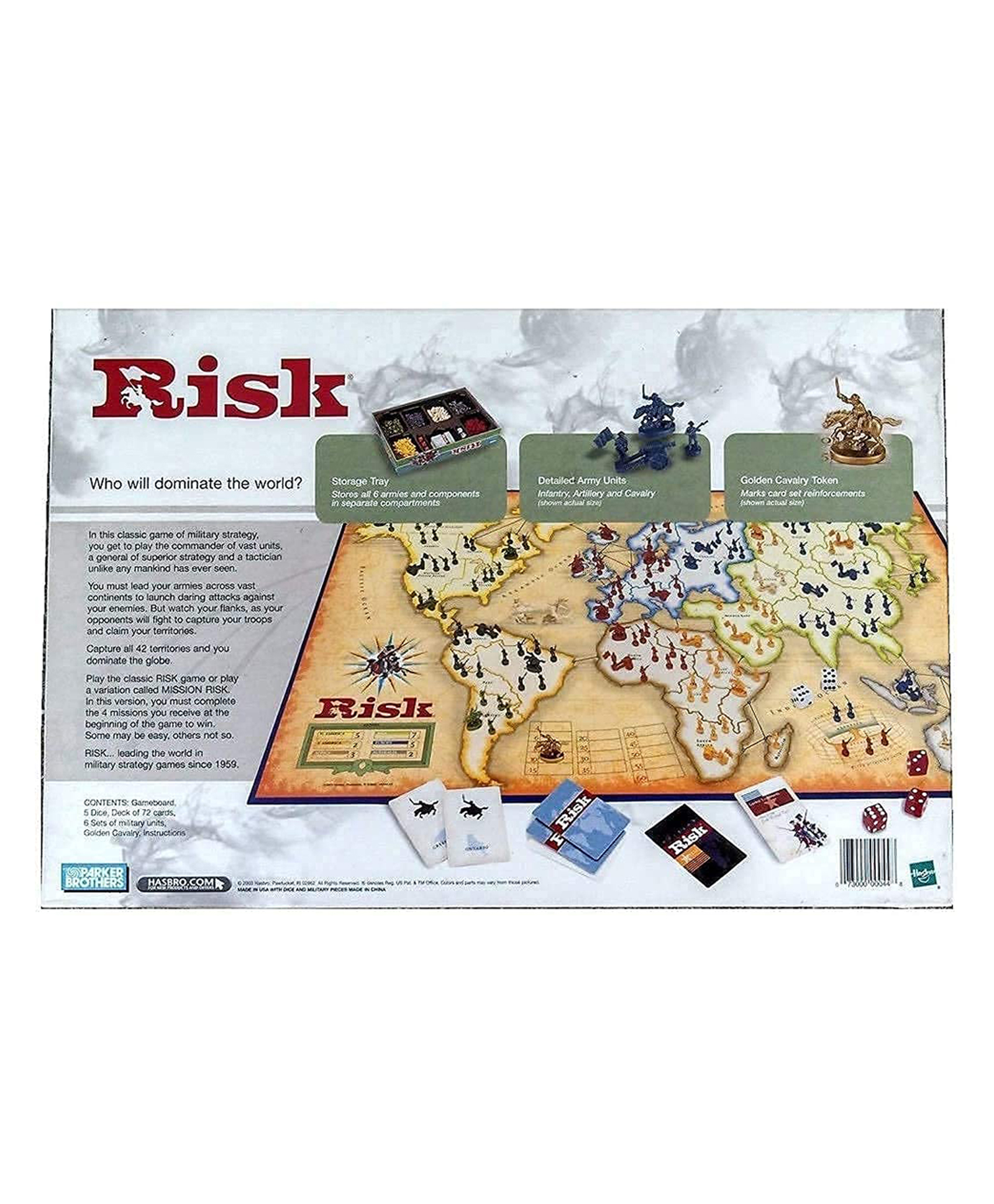 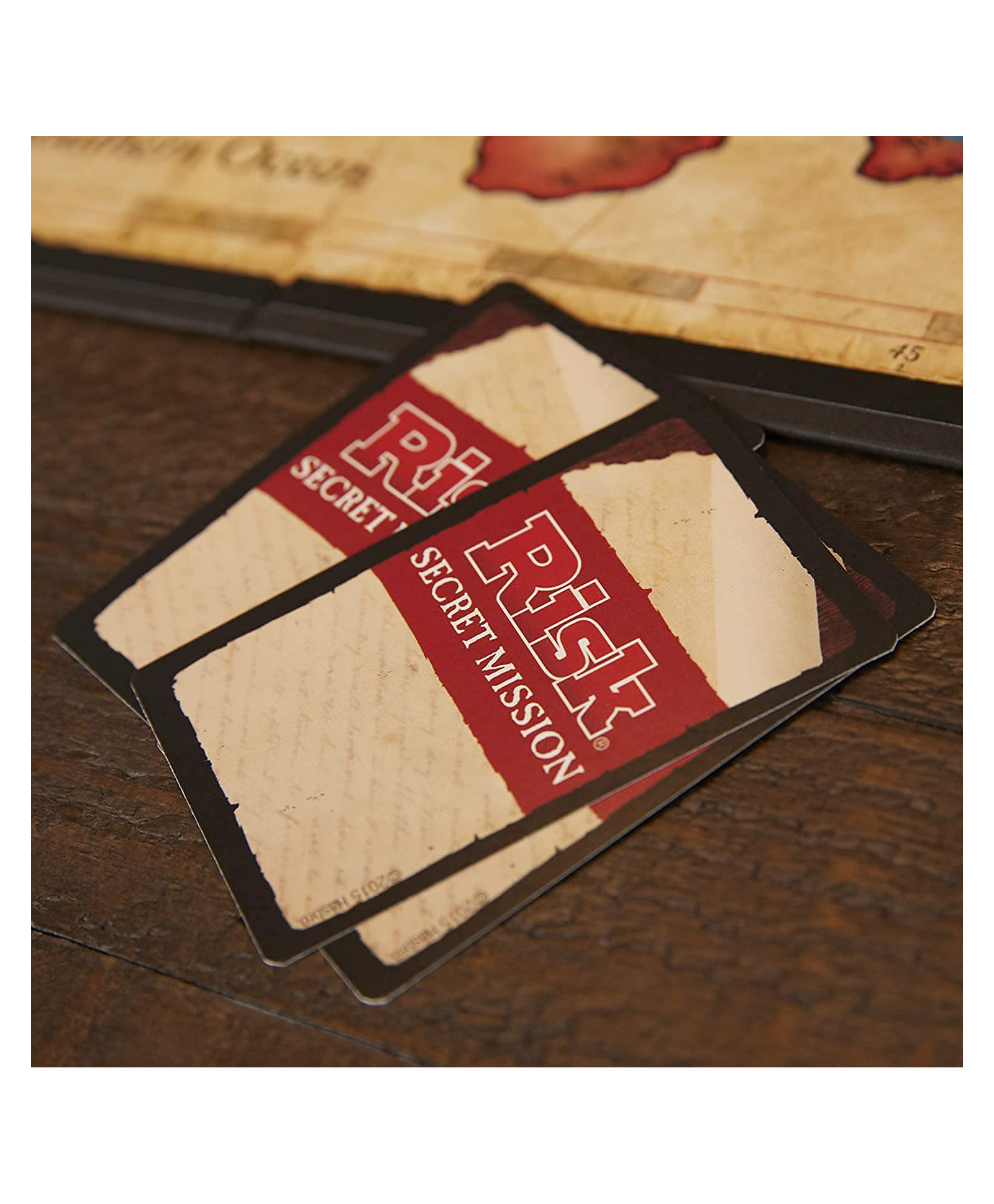 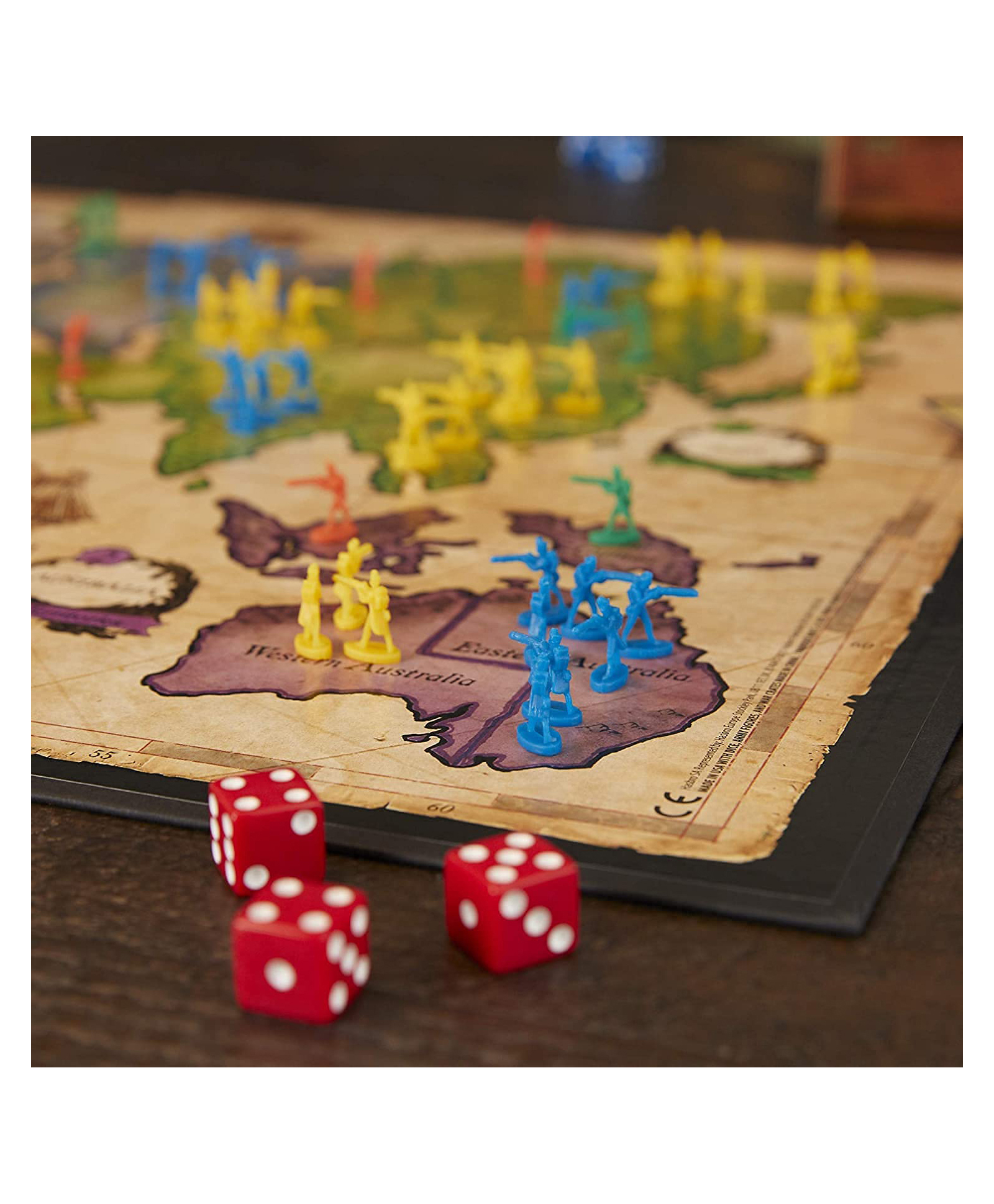 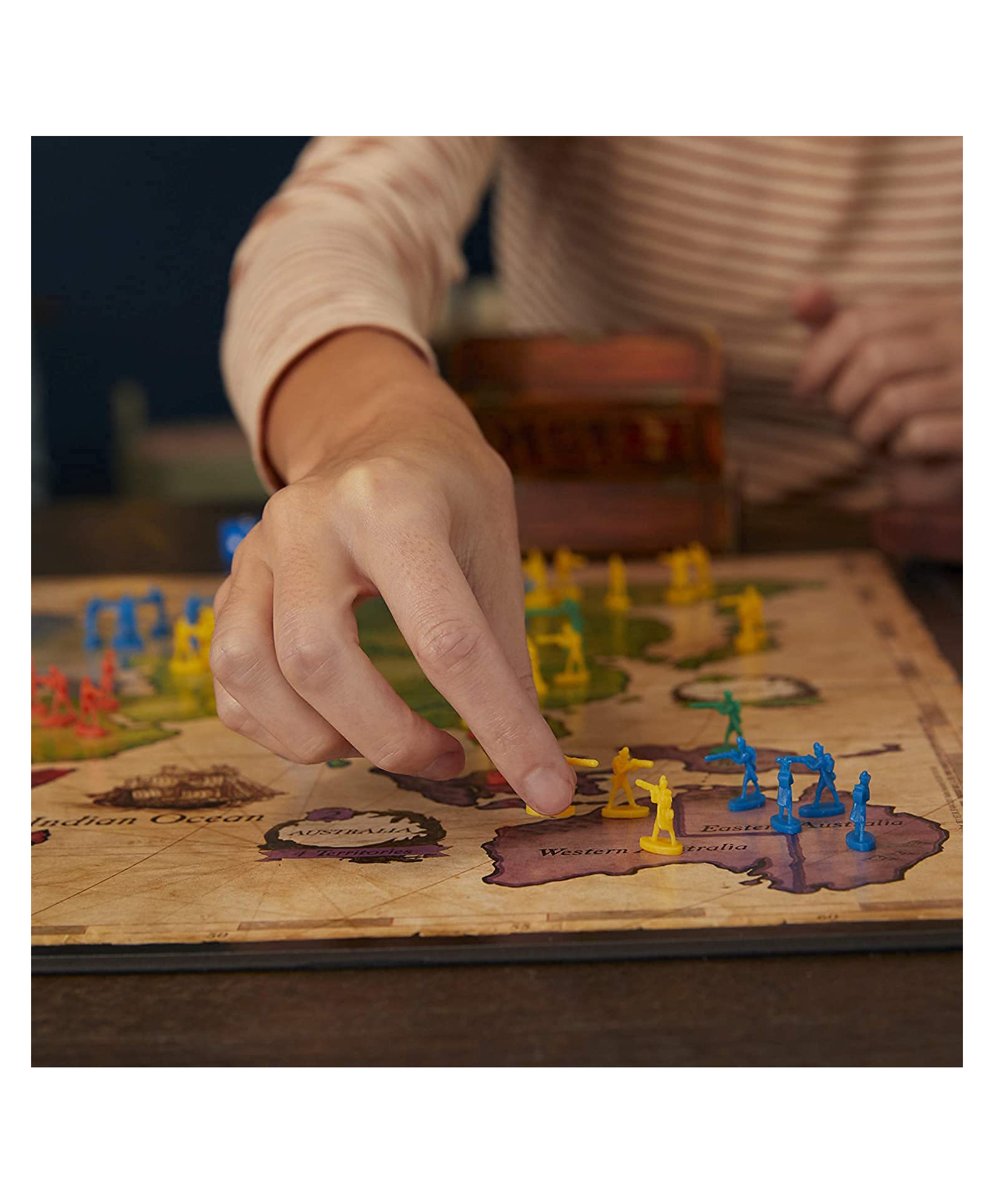 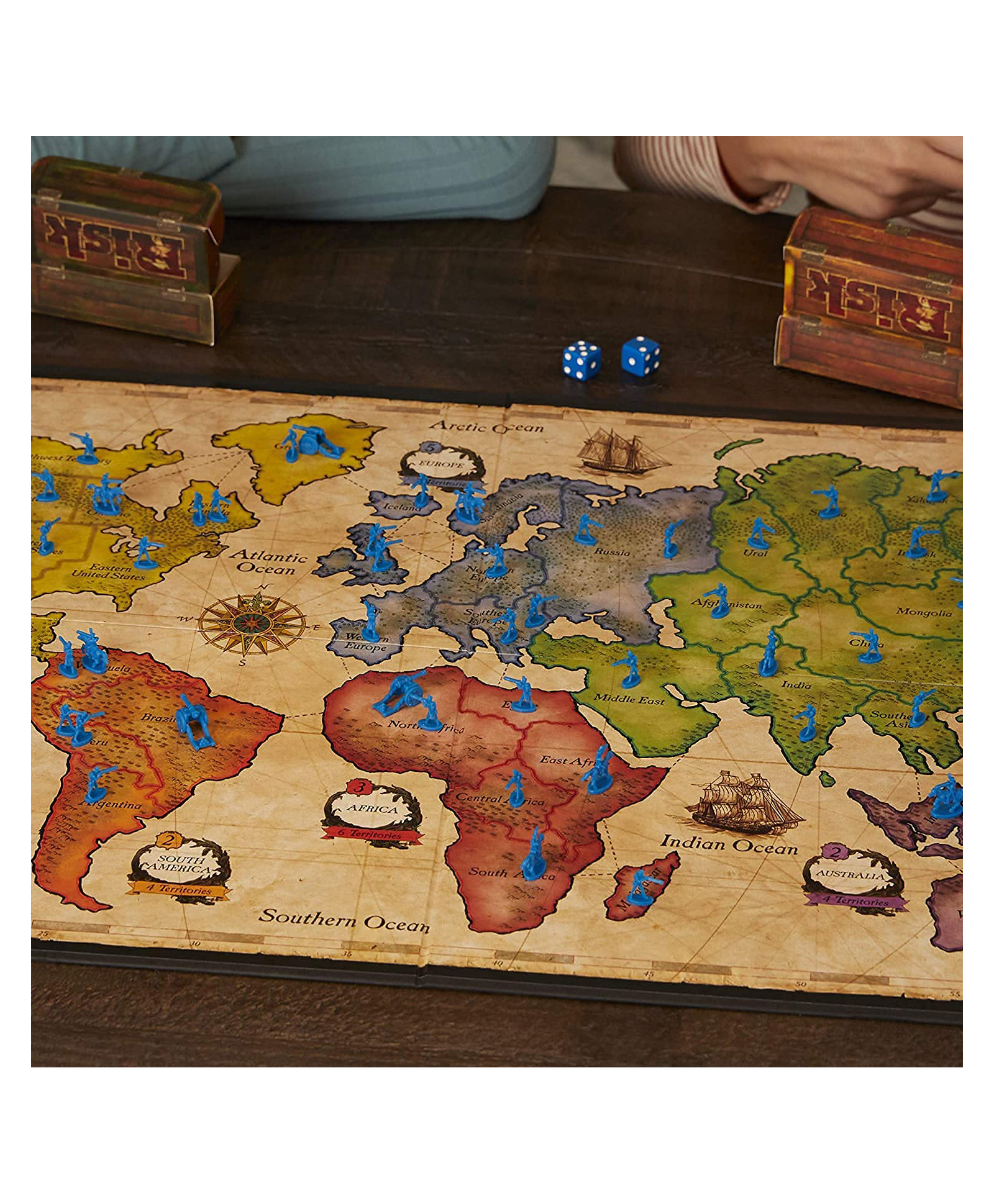