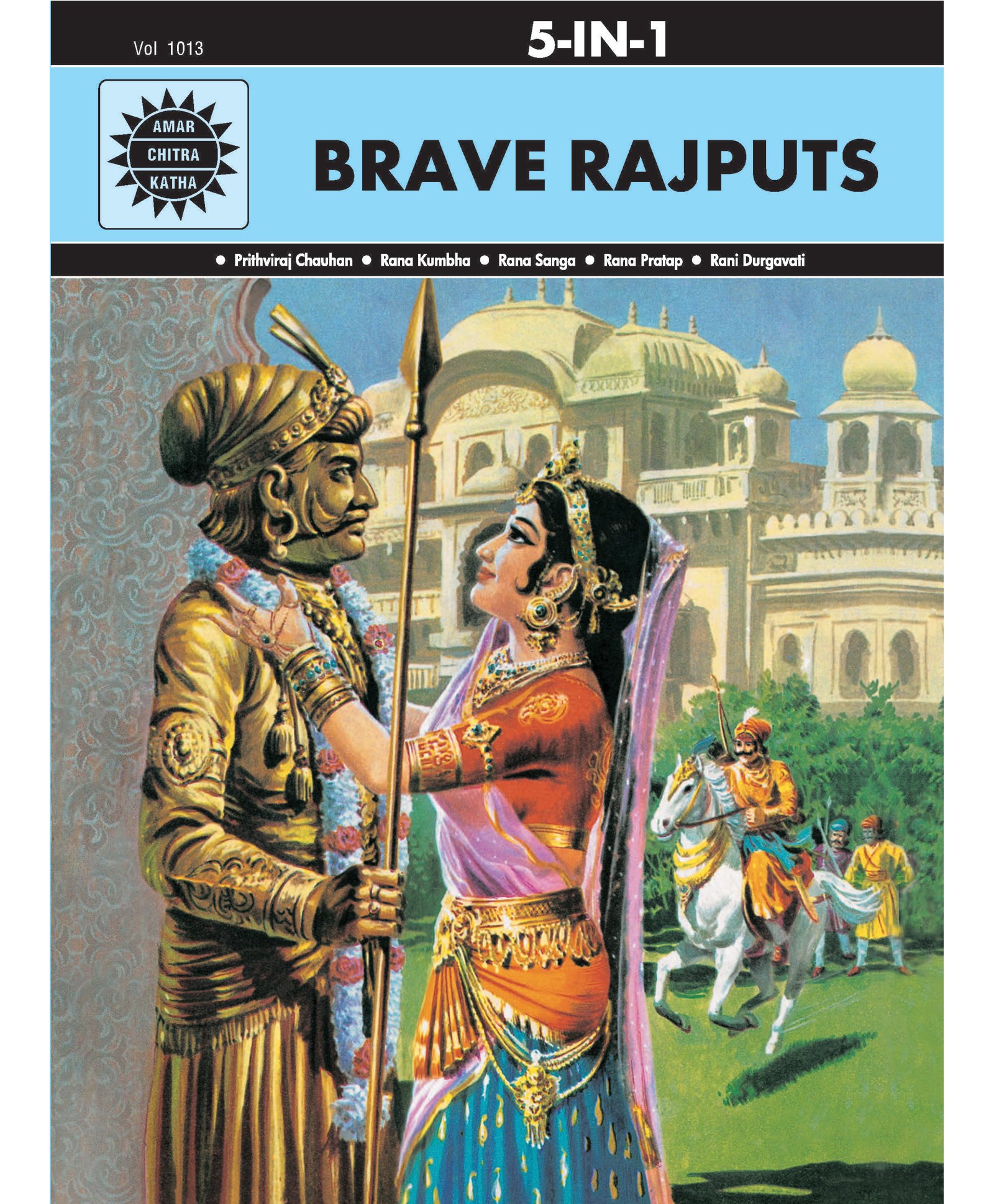 Earn Loyalty cash 0/- for this product. Get upto 2x/3x times LC amount at checkout, if you're a club member. You can redeem it in your future purchase (Min. 50/- Loyalty Cash is required.)

The brave Rajput clans of India have been historically associated with warriorhood. Some of the brave Rajputs of India valiantly resisted Mughal invasion. They always fought wars and battles with a set code of conduct which emphasized honour and pride. The Rajput stories of sacrifice set a good example to kids of the principles one should live their lives by. This collection covers bravery stories of five legendary Rajput kings.
Read about the story of Prithviraj Chauhan who resisted the invasion of Muhammad Ghori, the ruler of Ghurid dynasty, in the first battle of Tarain. Learn more about Rana Kumbha, the ruler of Mewar, revered as a king who never lost his battles. He was a very powerful ruler, who was a great patron of art and culture and became an ideal leader for his people. There is the tale of Rana Sanga who courageously defied the Mughal invader, Babur in the battle of Khanwa. Then there is the epic story of the honourable Rana Pratap who rebelled against Akbar and his mighty forces in the battle of Haldighati, even going so far as to offer a sword to an unarmed enemy soldier. Finally, last but definitely not the least, we have the ballad of Rani Durgavati, the warrior queen of the Gonds, who fiercely led her army of 500 men in an unforgettable battle against Akbar's forces.
The traditional way of learning history through facts and numbers can be boring for many kids but a touch of comics can make a world of difference! Amar Chitra Katha's legendary combination of beautiful artwork and simple prose will help kids remember these bravery stories better. Introduce your children to the Bravehearts of yesteryears and inspire them to be brave and bold in their lives as well. Amar Chitra Katha is one of India's largest selling comic book series, with more than 90 million copies sold in 20 Indian languages. Founded in 1967, the imprint has more than 400 titles that retell stories from the great Indian epics, mythology, history, folklore, and fables in a comic book format. It was created by Anant Pai, and published by India Book House. In 2007, the imprint and all its titles were acquired by a new venture called ACK Media. On September 17, 2008, a new website by ACK-media was launched.

OTHER OFFERINGS FROM Amar Chitra Katha 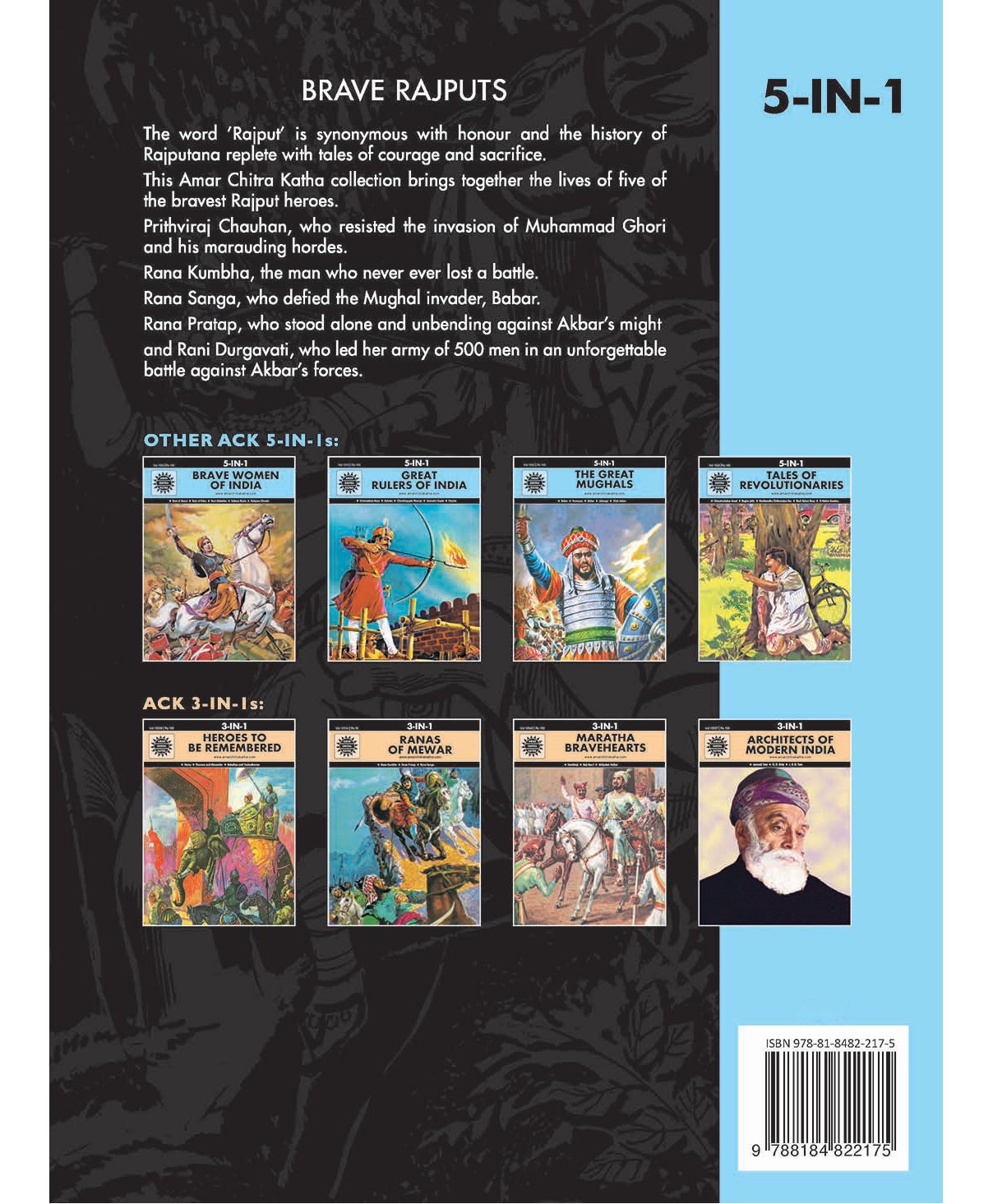 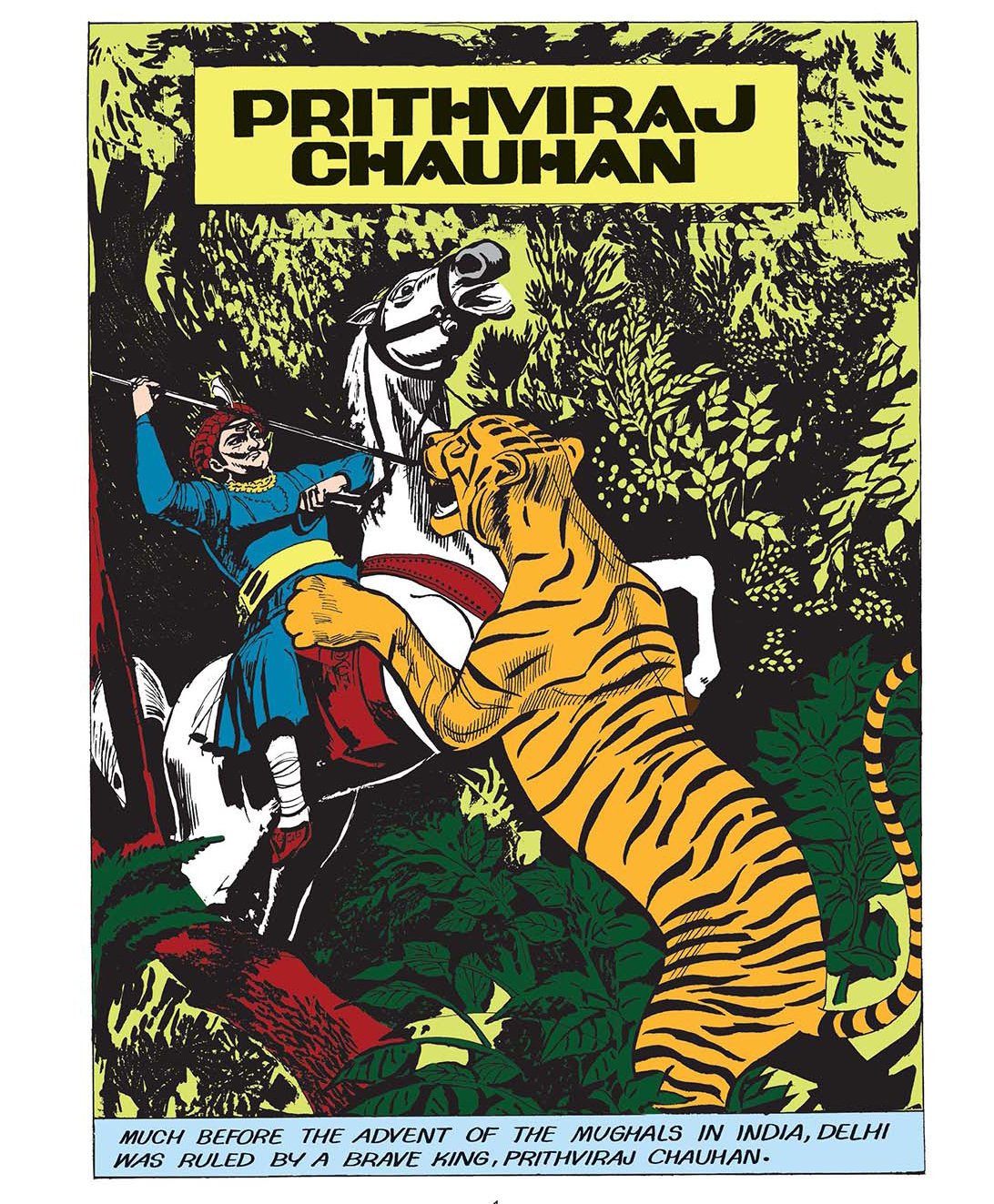 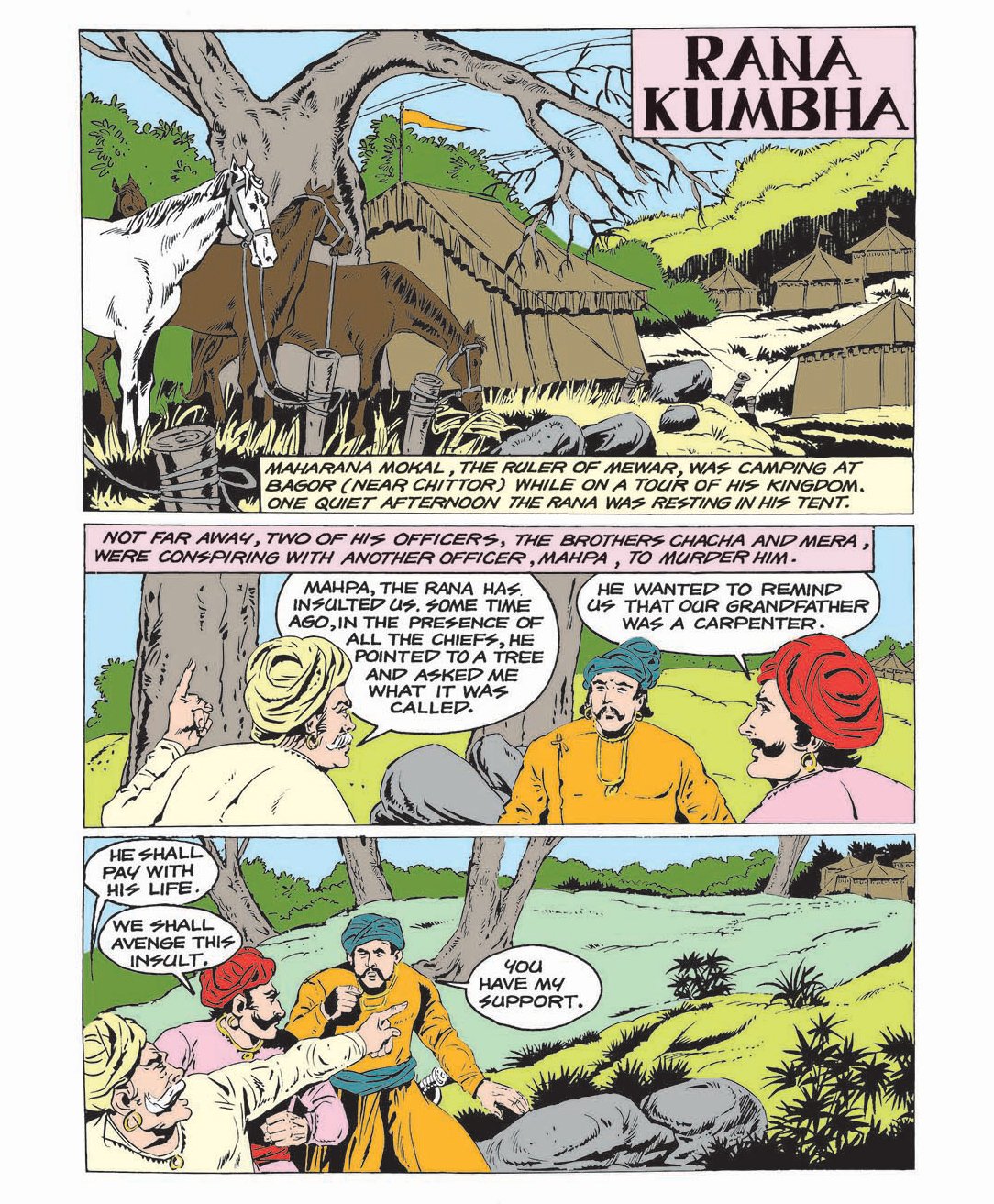